BLACK WEEK! Limited-time offer until 28/11/2022 and while stocks last.
Skip to main content

Here you can hire in Belgium

Enjoy walks in the Belgian Ardennes with locally brewed beer and end the second half of your holiday in a cosy atmosphere on the beach with Moules Frites. You can spice up your road trip from the mountains to the sea with excursions to EU’s capital city, Bruges or the art city of Antwerp. Do you want to take a road trip through several European countries? Then rent a campervan in Belgium and plan a round trip through Belgium, Luxembourg, France and the Netherlands! 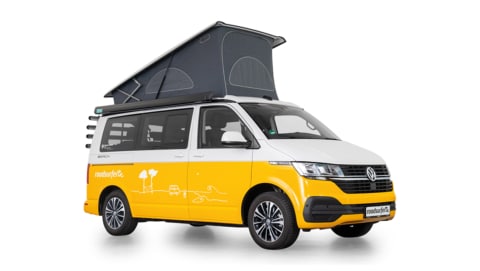 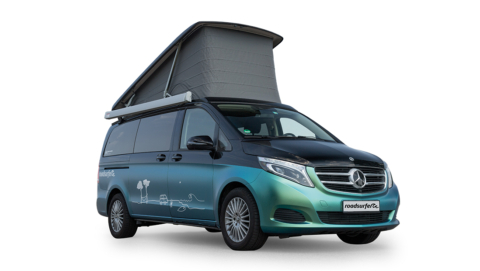 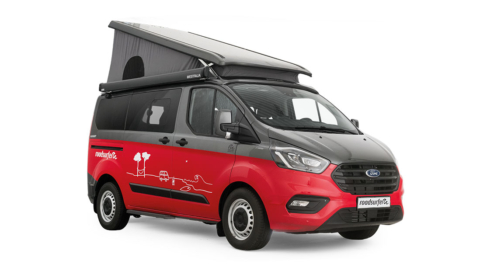 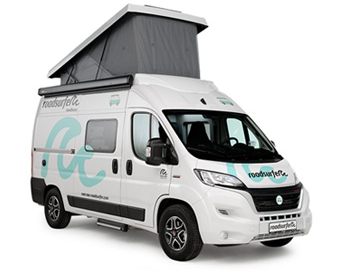 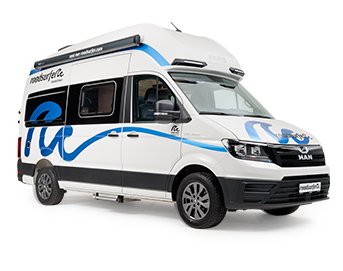 Rent a camper and discover the charm of Belgium

You’ll probably associate Belgium with Brussels, the EU and perhaps three rather heavyweight treats: beer, chocolate and French fries. If you like the last three and are not afraid of love handles, you may already have made your decision for a Belgium holiday. But what would you say if we put forward the theory that Belgium is the perfect country for a camping holiday? The North Sea and hilly mountains are only 2.5 hours away by car. Beach and mountain holidays suddenly fit into a one-week holiday! And apart from that, there is of course much more to discover in Belgium.

10 things that are waiting for you in Belgium

1. A melting pot of cultures: Belgium is interesting for its different cultures and languages and will give you the impression of having spent holidays in several countries at the same time. Flemish Flanders is characterised by the Netherlands, Wallonia by France and East Belgium by Germany. Each region therefore has its own regional characteristics.

2. Beautiful North Sea beaches: grass dunes, lighthouses and wide beaches with piers stretch along the approximately 70 kilometres long Belgian North Sea coast. All fourteen coastal towns are connected by cycle paths or the coastal train. Take your camper to one of the many seaside campsites in Belgium and try out water sports such as sailing, kiting, surfing, SUP or beach buggy.

3. Green Ardennes: Walks through green forests, past idyllic river valleys and romantic villages. Outdoor camping holidays of all kinds, whether hiking, mountain biking, canoeing, kayaking or horseback riding are easily possible in the Ardennes. There are many campsites, as the area is popular amongst walkers and cyclists. With 694 metres, the High Fagnes in the Eifel National Park is the highest peak in Belgium. It is also the location of the largest high moor in Europe.

4. Vibrant cities: Belgium is a great place to visit big cities like Brussels, Antwerp and Ghent. Brussels is of course particularly exciting as the headquarters of the EU and, in addition to the EU quarter, has a beautiful old town around the “Grand-Place”. While Antwerp – the birthplace of Rubens – has become the European art metropolis, Ghent with its medieval old town and waterways is still an insider tip for tourists.

5. Medieval cities: Belgium has no shortage of pretty cities! You have seen the film “In Bruges” and you promptly decided to visit Bruges sometime? Did you know that there are many other medieval cities in Belgium besides Bruges? As Belgium remained neutral during the 2nd World War, our neighbouring country was largely unaffected. Also, you should visit the beautiful places Dinant and Lions.

6. Medieval monasteries: In well-known abbeys such as Val-Dieu, Maredsous, Tilburg and Grimbergen you can even combine your visit with a tasting of cheese and Altbier (German: old beer) produced in the monastery.

7. One of the most beautiful forests in the world: the Hallerbos forest is the last piece of the primeval coal forest, which for centuries was the natural border between French-influenced Wallonia and Flemish-influenced Flanders. In spring, the mystical forest turns into a purple corridor: thousands and thousands of bluebells cover the forest floor!

8. Hoge Kempen National Park: where open-cast mining used to be practised, you can now go hiking or mountain biking in pine forests and heathlands on over 220 kilometres of hiking trails.

9. Love handles from a variety of French fries: you can get French fries almost everywhere in Belgium, as well as waffles. But did you know that Belgian fries are not just served with mayonnaise and ketchup, but that you have a choice of 15 different sauces? Belgium is also famous for chocolate, so make sure you visit the chocolatiers’ shops!

10. Beer tasting instead of wine tasting: the Belgians were more than inventive, not only with French fries’ sauces, but also with beer. Belgian beers are among the most varied in the world! You can buy more than 1000 varieties in the beer shops (available in many Belgian cities). To find out which beers you like, you can take part in a beer tasting.

Rent a camper in Belgium and explore Europe

The small kingdom of Belgium has become the headquarters of the EU not without reason – after all, Belgium is the heart of Europe and has many European neighbours. When you rent a camper van in Belgium, you are practically spoilt for choice as to which countries you want to visit.

Whether it’s a long weekend or two or three weeks – the enchanting kingdom of Belgium has everything in store for short breaks and longer stays. Rent a camper van in Belgium and convince yourself!

Tips for your road trip 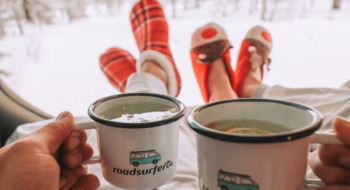 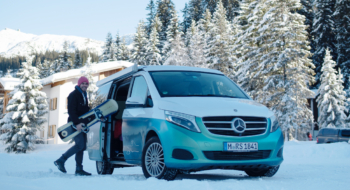 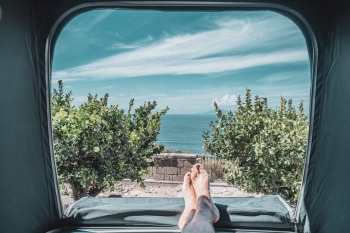 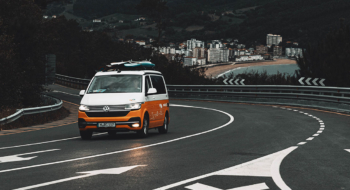 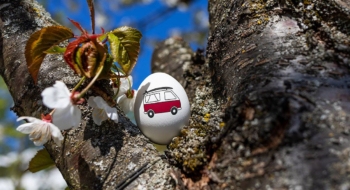 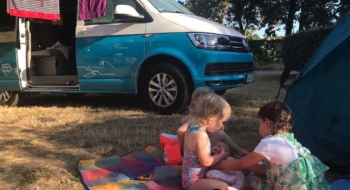 Don’t Miss the Best Deals of the Year!

Sign up now and receive our limited-time offers on your campervan hire!

For information on how roadsaurfer handles your data, please view our privacy policy. You can unsubscribe at any time.